Currently the Feral Cat Coalition (FCC) does not routinely test or vaccinate for FeLV, FIP, or FIV. There are several reasons why this is not done at our monthly clinics:

1. THE SHEER NUMBER OF CATS, COST, AND TIME DELAY. Our clinics typically have an average of 100-150 cats, sometimes as many as 225 cats at a time. Even operating at maximum efficiency, these clinics take 6-7 hours from start to finish. If we were to add in the time to draw blood and run test kits for FeLV/FIV on each cat, this would significantly increase the time for the full clinic. If we were to test and vaccinate all these cats, the cost incurred would certainly reduce the number of cats that we could sterilize.

2. RELIABILITY OF TESTING. Salivary screening for FeLV is not as accurate as a blood test. If an otherwise healthy, asymptomatic cat turns up positive, then there is the dilemma of euthanizing an animal that might have sero-converted to negative. It is nearly impossible to trap these cats again and retest in 2 to 4 months to see if they remain positive carriers or convert to negative. (This is very likely for kittens.) There is no quick "in-house" test kit for FIP at all. It is doubtful that any trap/spay/neuter/release group is eliminating this potentially deadly virus from it's colonies. On the other hand, FCC veterinarians do have discretion to request testing and then euthanize any symptomatic animal.

3. THE SUCCESS OF OUR CURRENT PROGRAM. Since the start of our spay/neuter clinics in Nov. 1992, the number of cats euthanized in San Diego county shelters has dropped by nearly 50%. Since these viruses are most often transmitted through fighting amongst intact toms and breeding queens, just spaying and neutering cats in these colonies decreases their risk.

In conclusion, we feel that our primary objective has always been to eliminate the incredible surplus of unwanted cats and kittens through humane trap/sterilize/release clinics. The numbers so far indicate that this program is working very well - much better than traditional impounding methods (at least in our county). However, we certainly are not opposed to testing, vaccinating and (when necessary) euthanizing feral cats. In a perfect world with unlimited resources and volunteers enough to staff multiple clinics per month, testing and vaccinating for these viral diseases would certainly be a plus. For now, decreasing the population and therefore the suffering of these cats will remain our primary goal.

FIV and FeLV are incurable viruses that only infect cats. Humans cannot catch or transmit these viruses. Not all cats that become infected will develop disease.

Cats who test positive for FIV often live long, healthy lives. Many veterinary spay/neuter clinics do not test feral cats for FeLV or FIV, because most enjoy excellent health and are no more likely to be infected with these viruses than owned cats. In fact, owned cats and feral cats contract FeLV and FIV at an equally low rate (about 4%).*

Alley Cat Allies does not support testing feral cats for FIV and FeLV for multiple reasons:

• The percentage of feral cats infected with either FIV or FeLV is low. Studies detected FeLV in 4.3% of cats; FIV in 3.5%. This is similar to the rate in owned cats. Several large-scale spay/neuter clinics in the U.S. report only a 1-2% incidence of FeLV in the early years when every cat is tested.

• Test results can be unreliable and can result in false positives. Cats testing positive should be re-tested at least 28 days after the cat's last possible exposure to the virus.

• Spaying or neutering cats inhibits the spread of the viruses. Since spaying and neutering reduces or eliminates the primary modes of transmission, such as fighting and breeding, infected cats pose less risk to other cats.

• Infected cats are often asymptomatic and can remain healthy with no sign of illness for many years or for their entire life; considering all factors, more cats likely die from having positive test results than die from FIV-related disease.

• Testing is prohibitively expensive. The cost of testing (and often re-testing because of false positive test results) hinders the success of a spay/neuter program. The goal of the program is to spay or neuter as many cats as possible. Resources are best applied to spaying and neutering more cats. And, increasing the number of cats that are spayed or neutered decreases the incidence of virus transmission.

• FIV tests do not differentiate between FIV infection and FIV vaccination. A positive test is likely to result in euthanizing vaccinated cats that are not infected.

Alley Cat Allies does not support the euthanasia of healthy cats who test positive for FeLV and FIV.

Euthanasian. The act or practice of ending the life of an individual suffering from a terminal illness or an incurable condition, as by lethal injection or the suspension of extraordinary medical treatment. The American Heritage Dictionary.

Learn more about the difference between euthanasia and killing. All cats showing signs of illness or injury should be trapped and taken to a vet for medical treatment.

Although this document broadly recommends testing all cats for retroviral infection, an exception exists for feral cats in trap-neuter-return (TNR) programs.

The prevalence of infection is similar in outdoor pet cats and feral cats; so feral cats do not present an increased threat to pets (Levy et al 2006b).

Additionally, neutering reduces two common modes of transmission: queen to kitten for FeLV and fighting among males for both FeLV and FIV (Levy 2000, Levy and Crawford 2005).

Because population control of feral cats requires commitment to neutering the largest number of cats possible, many TNR programs do not routinely test feral cats (Wallace and Levy 2006). 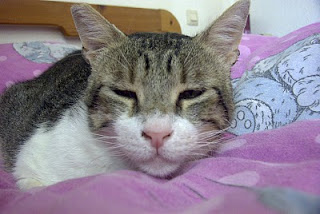 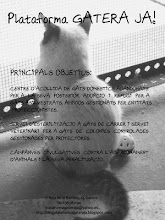 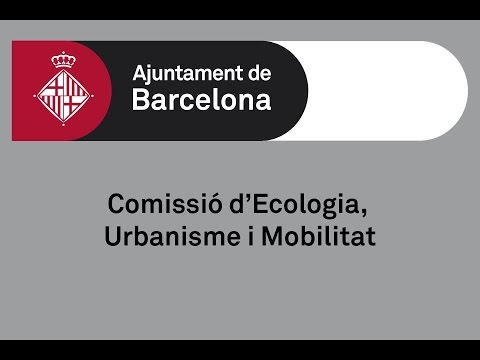 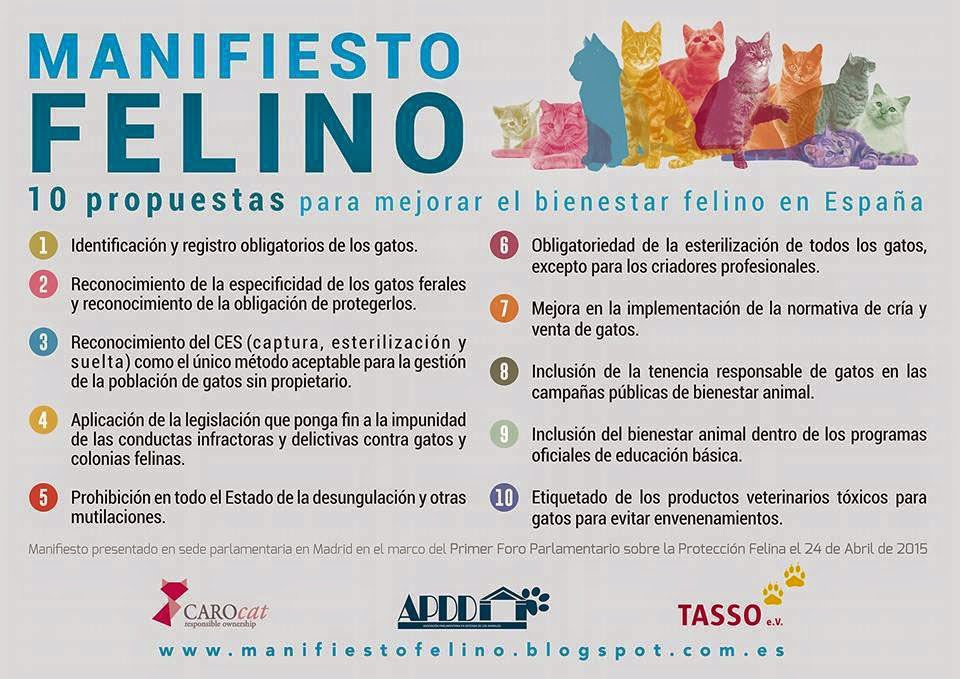 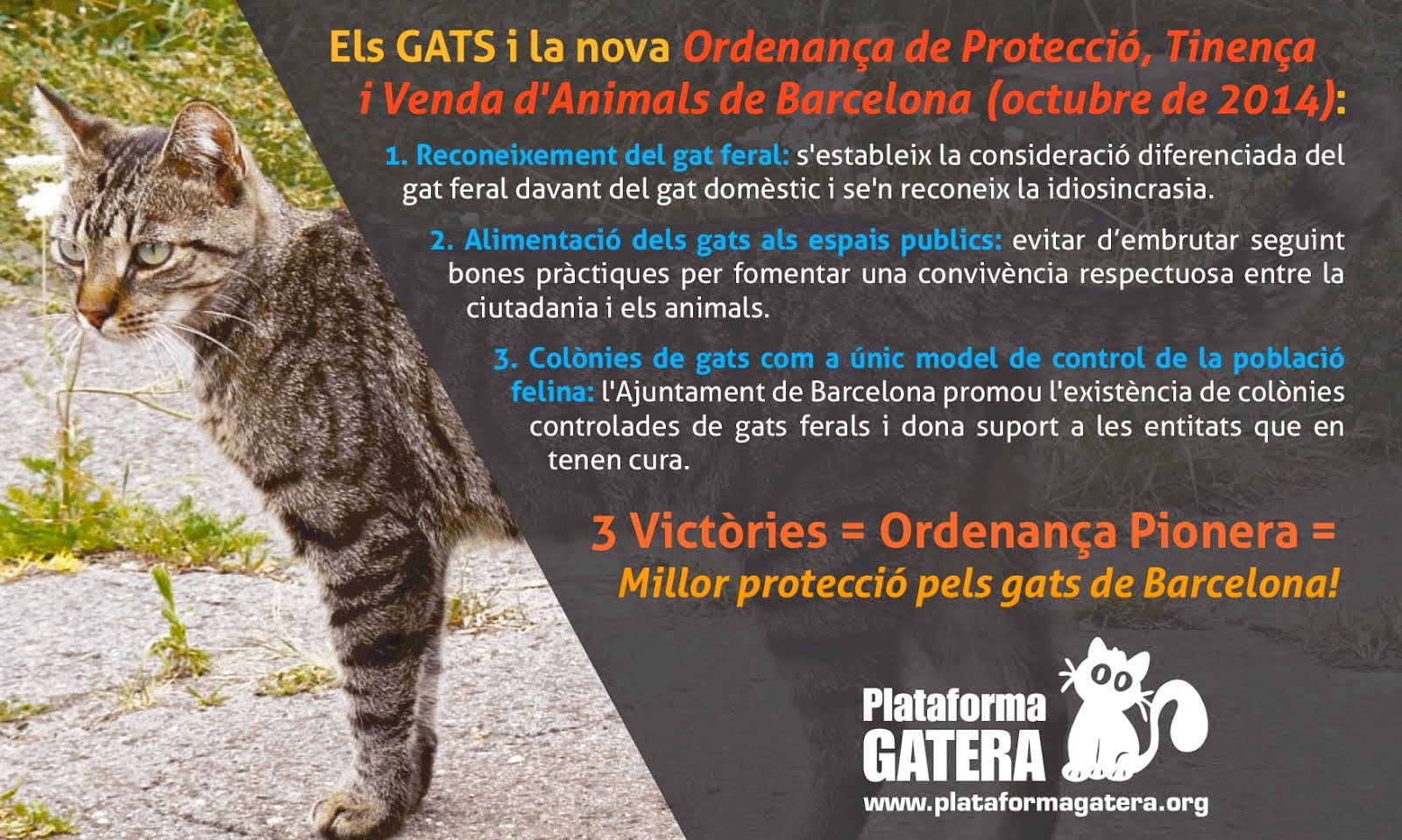 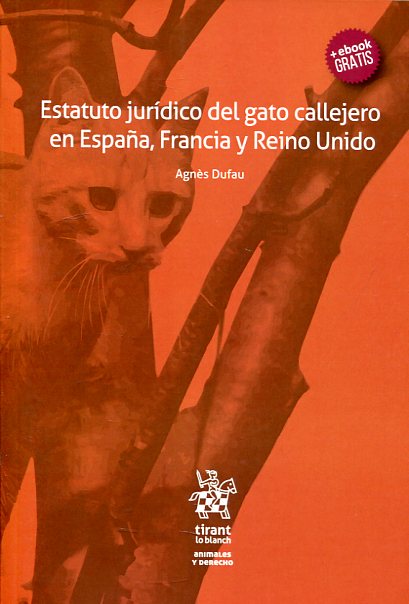 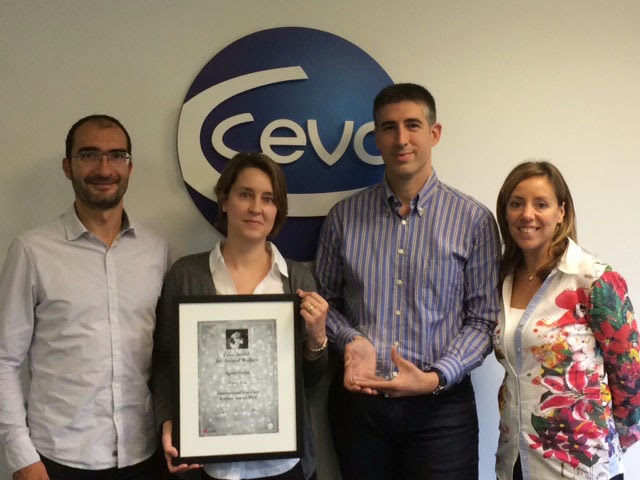 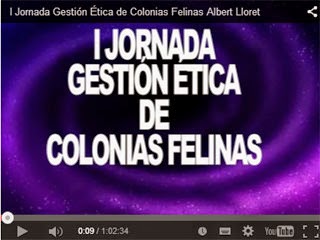 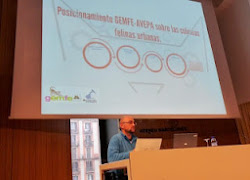 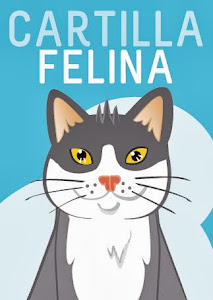 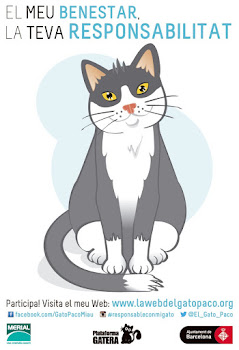 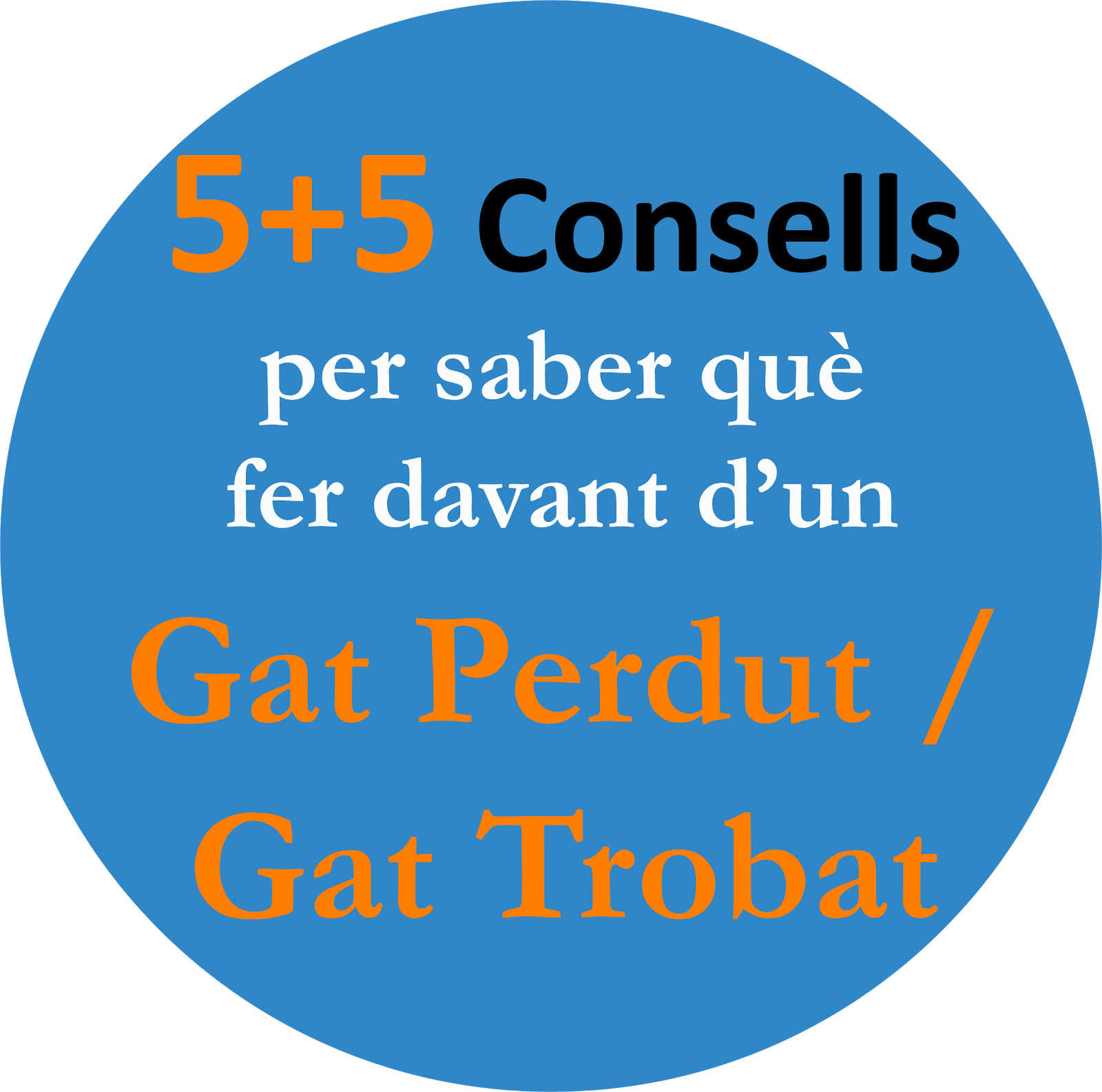 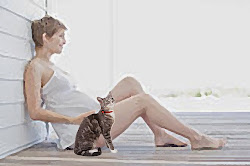 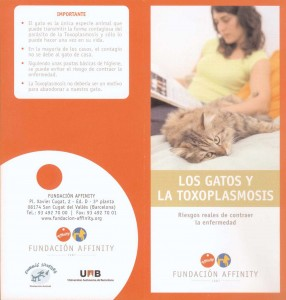 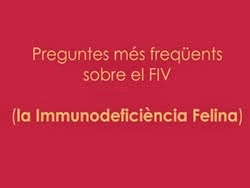 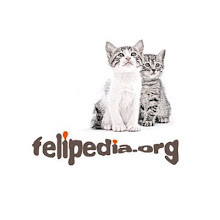